Veteran’s Day is tomorrow and we here at Creative Safety Supply would like to recognize and thank our employees who have served in the military. Some of them have shared their stories below!

Dan Horton, our Sales Manager here at Creative Safety Supply served in the U.S. Marine Corps from August 1982 to December 2002 for a total of 20 years and 5 months. He was a part of: 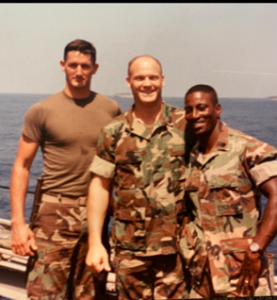 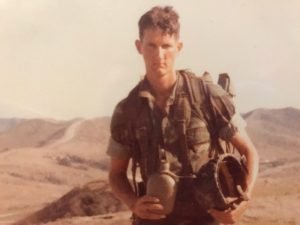 During his service, Dan won Recruiter of the Year in 1993 as well as won the NCOIC of the Year twice in 1994 and 2003. Dan was also awarded Meritorious Gunnery Sergeant. He retired in December 2002 as a Master Sergeant.

John Gutierrez, a Sales Representatives here at Creative Safety Supply, began his Marine Corps service in 1994 and served until 2007 with the 0300 Infantry. During his time in the Marine Corps, John traveled to Vienna, Austria, Paris, France, Budapest, Hungary, Helsinki, Finland, Stockholm, and Sweden as a Marine Security Guard, Guarding Embassies and Dignitaries overseas from 1996 to 1997. From 1997 to 1999, John served as an Embassy Guard at Abidjan during the Embassy Bombings in Dar es Salaam, Tanzania and in Nairobi, Kenya. From 2000-2007 he served on Marine Corps Recruiting Duty and was on the officer selection team at OSU. In 2005 John served on a “snatch team” also known as an apprehensive team in the Camps while in Guantanamo Bay Cuba. 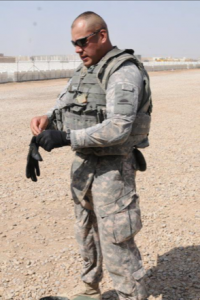 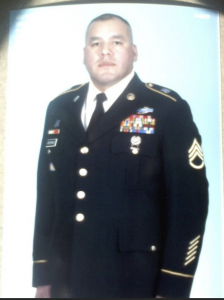 After his Marine Corps Service, John served with the Army National Guard 11B Infantry in 2007 until he retired in 2015. During his time there, he served as a Platoon Sergeant in Iraq from 2009 to 2010, was a Combat Instructor from 2011 to 2012 at Joint Base Lewis McCord, and served as Range Control at the Umatilla Chemical Depot.

During his 21-year service, John was awarded:

Steven Wheeler, a Sales Representative at Creative Safety Supply, was a Sergeant in the Marines from 1994 to 1998. Stationed at Camp Pendleton in California, He served as a team leader in an infantry platoon and was trained to be deployed by helicopter. He was deployed twice to the Persian Gulf, training in Saudi Arabia and Kuwait.

Scott McQuary, our Shipping Manager here at Creative Safety Supply, began his service from 1977 to 1979 as a part of the reserve. Once that time passed, he went to work at Keesler AFB Mississippi as a member of Special Forces Combat Control with the United States Air Force. During that time he became an x-ray technician in the surgery department at Sheppard AFB in Ohio as well as worked in the ER as a Medic for the MASH unit there. He has also worked at the Lackland AFB location in Texas as well as the Tinker AFB location in Oklahoma. He retired in 1983.

Tyler Gardiner, one of our Support Specialists, served in the Army National Guard from 2009 to 2015. Stationed at Fort Lewis McCord, Tyler was a 15W, UAS Operator. He Flew missions out of the Yakima training center but did not get a chance to be deployed as his unit got recalled once he joined.

Dan, John, Steven, Scott, and Tyler, we thank you for your service! We also want to extend our gratitude to the Veterans outside of our company. We thank you for the sacrifices you’ve made to protect our country. 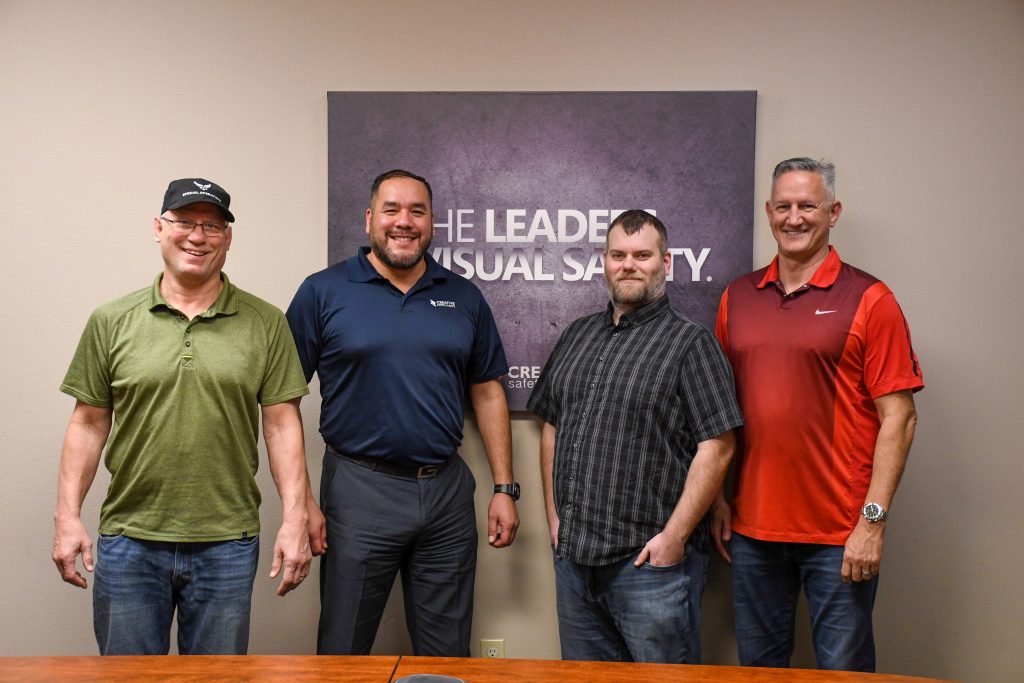 Next post Introducing the Winner of the Spring Scholarship Award 2022