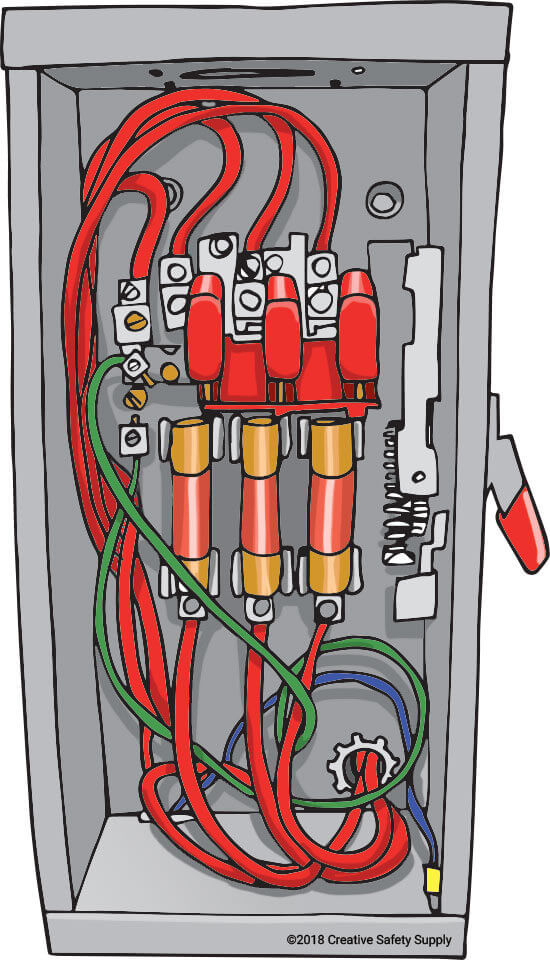 In 2002, the unveiling of the IEEE 1584 guide was unprecedented. For the first time, an internationally recognized standard existed to calculated arcing short circuit currents, incident energy, and arc flash boundary. The standard was revolutionary, and was thanks to the hard work and tireless research done by electric engineers driven to reduce arc flash incidents and save lives by creating the IEEE 1584. Thanks to the labs and teams at Schneider Electric in Cedar Rapids, Ontario Hydro in Toronto, along with additional support from electrical giant Bussmann, the industry had finally done it: they’d standardized a method for arc flash calculation, overcurrent protective devices, and personal protective equipment, which would go far in protecting workers all over the world from arc flash incidents.

But, like all standards, the moment the IEEE 1584 came into existence, experts started seeing places where they could improve.

For over a decade, researchers in arc flash studies conducted nearly 2000 tests that covered a vast array of voltages, configurations, and parameters. By contrast, the 2002 original version of the IEEE 1584 was built around the results of around 300 arc flash tests to formulate accurate equations, and range of validity the 2002 version explored is from 208 V to 15,000 V (3 phase) and, for bolted, short circuit currents 700-106,000 Amps. For After years of research, input, and revision, IEEE 1584 finally released its next edition for 2018.

The changes to IEEE 1584 are numerous—some of the best electrical experts collaborated together to make this standard even better, more comprehensive. As a result, the changes are vast. In fact, it’s easier to discuss what wasn’t changed.

Here are a few of the biggest things that are changing or remaining the same in the 2018 update of the IEEE 1584:

In the 2002 version of the 1584, the standards were based on arc flash tests that contained vertically-arranged electrodes. For the 2018 update, researchers found that incident energy can be effected by electrode orientation; therefore, the update includes possible configurations for certain types of electrical equipment.

When electrodes are situated horizontally, the arc plasma goes outward from electrodes’ ends. With vertical electrodes, the arc hits the insulated barrier and the plasma cloud is directed more closely to the enclosure’s opening.

To provide a more complete, flexible range for equipment, the IEEE 1584 2018 update includes these new models.

The original document emphasized a difference between the results based on whether the power system in questions was grounded or ungrounded. During the initial arc stage—when the fuse wire is melting down—the arc can be very unpredictable and unbalanced. Because of that unbalance, the arc and its incidental energy could be influenced by how the system is grounded. The new standard uses a more stable arc so there is no need to differentiate between grounded and ungrounded.

In the original edition, recommends that arc duration may be capped at two seconds if calculations indicate that a protective mechanism takes longer than expected to activate. Judgement must be used to evaluate if a person would have room to react and jump out of harm’s way within 2 seconds.

After much discussion, the new edition has opted to keep the two-second rule intact.

Don’t take our word for it! Make sure to get a copy of the IEEE 1584 2018 update for yourself! Your team will thank you for it.

Previous post Introducing the Winner of the 2018 Fall Scholarship